Caribbean Stud Poker by Realtime Gaming is one of the most popular offline and online table games. Whereas you can play the game in several formats, RTG’s variety easily ranks as one of the most intriguing to play. The company brilliantly creates a merge between the traditional approach to the game and the benefits that virtualization has to offer. However, the gameplay remains the same where players have to place a bet and qualify for the progressive jackpot.

There is more to this game that you may want to know, so keep reading this review.

Specific Rules of the Game

Here are the rules that govern how you play the Caribbean Stud Poker game:

How to Play the Game

You can play Caribbean Stud Poker online for free at Red Dog Casino using the demo option. That gives you a chance to explore the game and understand it before betting for real money. Once confident about your game expertise, exit the demo option, and play like a pro.

Start by placing the mandatory ante wager. You may also want to participate in the optional progressive jackpot.

To win, you must make a better hand than that of the dealer. The payout awarded is determined by how strong your hands are. The strength of your hands can also inform whether you should raise or fold. Those who choose to raise do so in anticipation that the dealer will not qualify, or they will qualify but not win.

The dealer requires an Ace or a King card to qualify. If the dealer has a higher hand than the player, you lose the ante bet associated bets.

Please remember that players do not play against other players. Instead, they do so against the dealer only. Thus, even if you have a stronger hand than other players, you will still lose if that of the dealer is higher.

How to Win the Game

As you play the Caribbean Stud Poker casino game, you may want to incorporate the following winning tips:

Tip 1: Make an objective decision whether or not your cards are good enough to proceed.

Tip 2: Fold all hands that are weaker than the Ace-King.

Tip 3: Play with any hand that has any pair or better.

What does to fold mean in Caribbean Stud Poker?

If a player chooses to fold, it implies that they forfeit their cards, ante bet, and side bets.

When should I raise in Caribbean Stud Poker?

Continue to play whenever your hand has any pair or better.

Who is the provider of Caribbean Stud Poker?

There are many Caribbean Stud Poker variants, with Realtime Gaming providing one of the most exciting and entertaining variations to be seen on your device screen.

Does Caribbean Stud Poker have a progressive jackpot?

Yes, the game has an optional progressive jackpot.

How is the Caribbean Stud Poker progressive jackpot won?

You can win 10% of the progressive jackpot with the Straight Flush. However, the primary amount is won by a Royal Flush.

If you like poking for fun, here is a game that you must consider. It includes an immersive, entertaining setting that will leave you itching to try your luck. 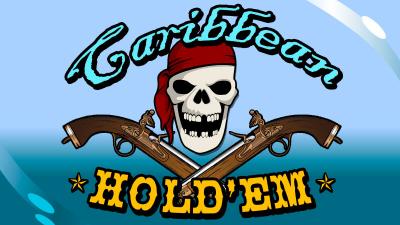 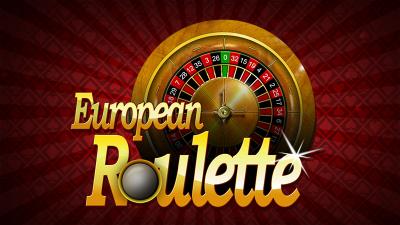 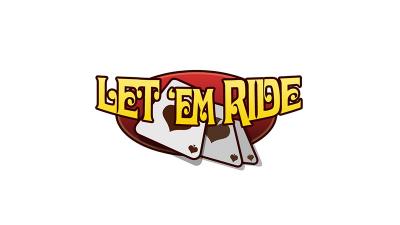 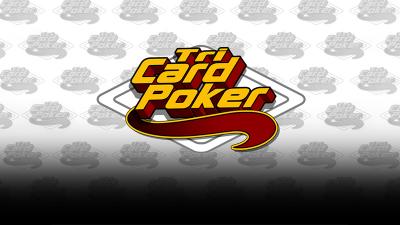